Moving and Still: Memory and the Senses in the Hidden Images Exhibition. CNA Luxembourg, 2007.

The Centre national de l’audiovisuel (CNA) was created in 1989 as the central repository for Luxembourg’s film, photography and sound heritage. Its archival vaults host, among others, an analogue ‘Amateur Film Collection’ of about 10.000 objects from the 1920s to the mid 1970s, considered an expression of the country’s collective memory. To mark the institution’s transition into a new, state-of-the-art museum and archive building, the Amateur Film Collection was opened to artistic exploration and turned into a lush exhibition of artfully displayed film stills and choreographed clips in 2007.

The Hidden Images exhibition displayed home movies and amateur films using new and old technologies, photography, video projections, computer programmes moving and still images to enhance the beauty and the artistic value of the visual material. However, while aesthetics mattered greatly in designing the exhibition, the Centre national de l’audiovisuel also wanted to present “documents of family intimacy in a bid to reveal universal emotions and feelings”, as was stated in the exhibition catalogue. In other words, these family films were also exhibited as bearers or triggers of cultural memory.

In her talk, Françoise Poos will investigate the location of memory in the Hidden Images exhibition and discuss the importance of engaging the public through a sensorial approach to visual objects, moving or still. She will also discuss the immersive exhibition design and relate it to Luxembourg-born, American photographer and curator Edward Steichen’s famous Family of Man, gifted to Luxembourg by the artist in 1966 and on permanent display since 1994.

Bio
Françoise Poos is an independent researcher and curator. She holds a Ph.D. in Visual Culture from the Photographic History Research Centre (PHRC) at De Montfort University, Leicester, and she investigates the area of photography/film, archives, memory and identity. Most recently, she studied the role of photography in creating and promoting the image of the steel industry in Luxembourg and how the medium shaped the identity of the country in the first half of the 20th century. Her research resulted in the exhibition La Forge d’une société moderne. Photographie et communication d’entreprise à l’ère de l’industrialistation. (CNA/C2DH – University of Luxembourg 2017). Currently she investigates the work of Luxembourg photographer Norbert Ketter and the visual representation of multiculturality in the 1970s and 1980s.

Françoise Poos is the Board Chair of the multi-disciplinary Centre Culturel de Rencontre Neimënster, a national public institution situated in the historic centre of Luxembourg City, mandated to stimulate the inter-cultural dialogue and sustain diversity through the arts. She is also the Chair of the contemporary art prize Edward Steichen Award Luxembourg. 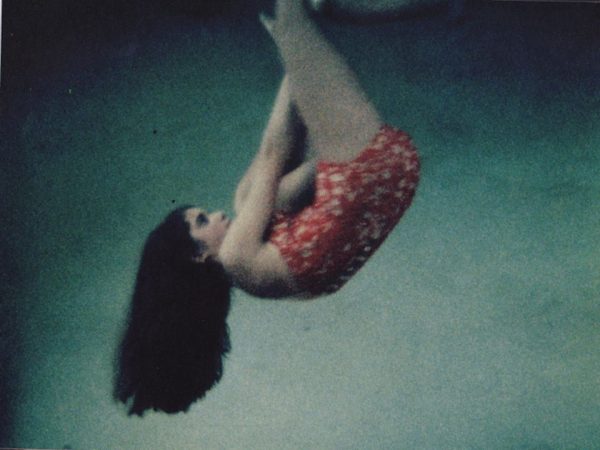