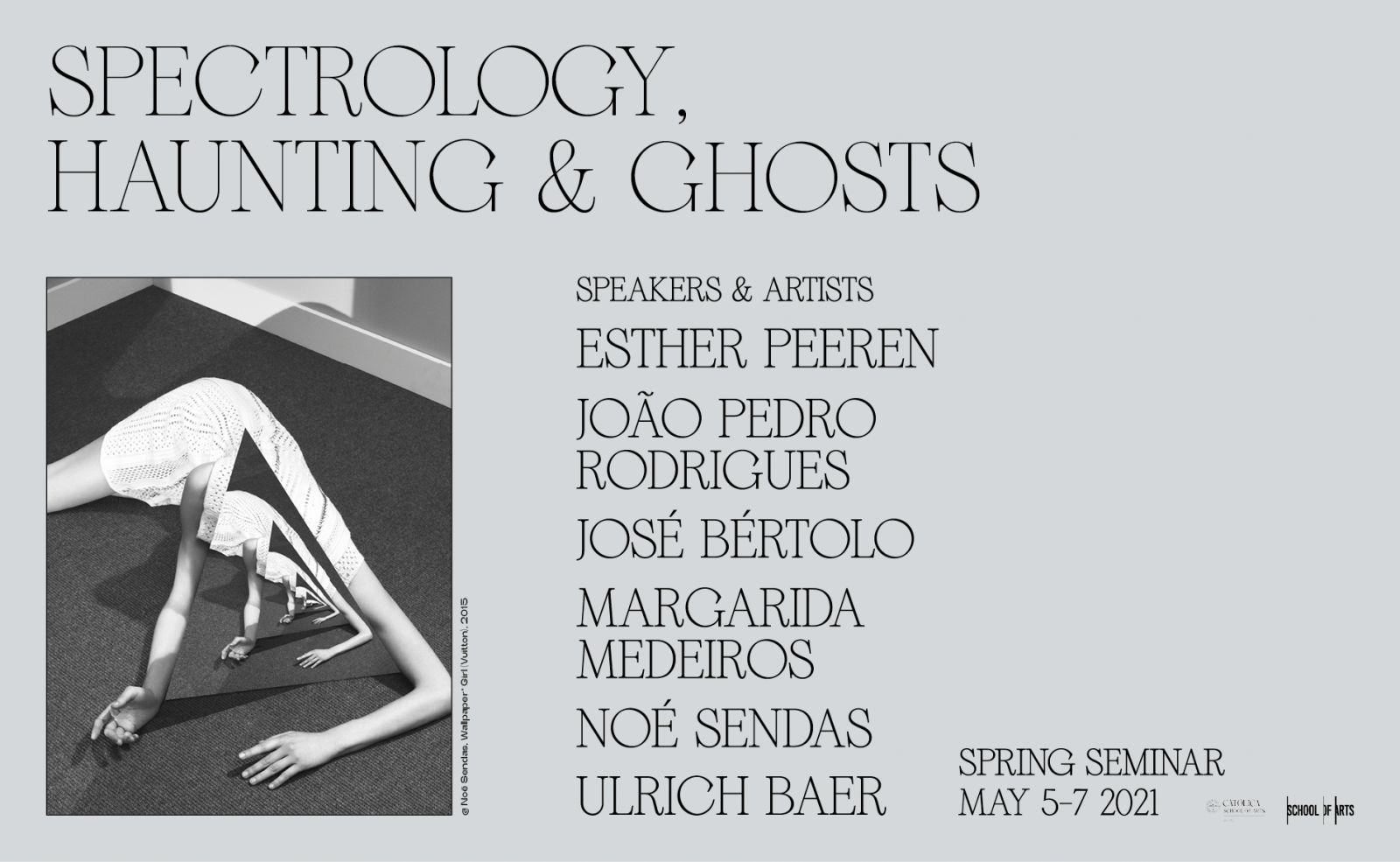 Margarida Medeiros
Animism, haunted images and the return of the repressed in photography and cinema

Abstract
Photography and cinema were crossed by two different ontologies since their beginnings: on one side, they to bring reality into the senses, producing ‘documents’ and, as so, had an apodictical status; on the other side photography, but also cinema in a different way, appeared as haunted images (Gunning 1995). Photography produced ‘doubles’ and cinema was seen through projection, recalling a sort of hallucinated experience, as Epstein and Barthes had underlined.I would like to state that both, photography and cinema, seem to have been, all along thexx century, the privileged place for the denying of the rationality and civilized progress that modernism  so  intensely  fought  for.  Recalling  Bruno  Latour  thesis  that  ‘we  were  never  been  modern’,  I  will point out through images and critical texts from the beginning of xx century (Epstein, Morin, Barthes), the ways in  which  photography  and  cinema  remained  the  place  for  the  return  of  repressed,  the  open  door  to  the unconscious to come to surface.In this context, animism will be a crucial concept to work out the process of ‘savage thinking’ and the haunting presence of the two media.

Abstract
In an  era  described  through  concepts  such  as excarnation(Kearney,  2015)  and technological  information(Borgmann, 1999), the problem of mediation between the inscription in reality and the virtual experience of cyberspace  is  pressing.  The  symptoms  of  the  totalization  of  the  informational  technique  to  the  material substratum of the body and the Earth itself multiply. Be it in the entry into a digital subjectivity(Gil, 2020), or in  the  reconfiguration  of  human  space  in code-space(Dodge  &  Kitchin,  2000) –weare  witnessing  a simultaneous  process  where  information  loses  its  body  and  the  body  becomes  informationlized  (Hayles, 1999).  In  this  context,  this  communication  will  attempt,  through  the  idea  of a  cybernetic clinamen,  to characterize  the  spectrality  of cyberspace.Cyberspace  threatens  to  control,  through  its  material  effluvia (simulacra), all the processes that define and sustain our materiality –this new phase of sensible realityhaunts us  with  the  hypothesis  that  the  computational  slave  starts  to  command  its  organic  master.  Nevertheless,  in addition  to  this  undeniable  ghost,  what  this  communication  wants  to  discuss  is  the  spectral  specificity  of cyberspace. It is here that the Acheron River appears as an allegory of cyberspace by virtue of, to paraphrase Lucretius, being the place where neither our souls nor our bodies go, but rather a kind of simulacra. Acheron’s affection is well described in the episode in which the poet Ennius, visited by Homer’s spectrum, describes the melancholy  of  a  being  that  ismore  image  than  body.  This  ancient  episode  becomes  tremendously contemporary  in  the  light  of  the  virtual  experience.  The online  world  increasingly  resembles  a  cemetery,  a space  that  archives  profiles,  avatars  and  domains  that  are  more  dead  than  alive.  These zombie existences, which have lost their substratum in our world, remain as a ghostly remnant in cyberspace. A rest that defines the virtual experience through a certain melancholic affection .However,  this  communication  will  also  focus on the resurrection of lost realities inscribed in cyberspace. A kind of virtual exorcism can update the human material substratum, envisioning new types of action in which quasi-subjectsor quasi-objects(Serres, 1980) share realities -exploring new (i)material boundaries between the spaces of Acheron and Gaia.