ICNOVA at the Science Summit´18

For the second year in a row, CIC.Digital at FCSH / ICNOVA will take part in the Science Summit of FCT and will present three papers.

The event is organized by the Foundation for Science and Technology (FCT) in collaboration with Ciência Viva, the Portuguese National Agency for Scientific and Technological Culture and the Parliamentary Commission for Education and Science. It also counts on the institutional support of the government by way of the Ministry for Science, Technology and Higher Education and will take place at the Lisbon Conference Center, 2-4 July.

The main goal of Information Visualization is not only to communicate data in a clear and efficient manner but also to capture users’ attention. That is why visualization is such a potent tool for raising awareness while disseminating information. This is true both at the micro level, when for example, raising public awareness about energy consumption in a building, as well as at the macro level such as alerting people about the relationship between climate change and their impact on the planet. This talk will demonstrate the potential of visualizations to inform and engage citizens in important issues. We will show how a visualization may, by itself, communicate these complex issues and what strategies should be used to not only: 1) create more explanatory visualizations, but also 2) to design visualizations that can be put on public display thereby taking advantage of the almost omnipresent electronic displays in our day-to-day lives.

Diversity, Pluralism and the Media

In this talk we will present preliminary data from two ongoing and complementary research projects. Firstly, we will present the initial global data from the DIVinTV study of public television and cultural diversity in Portugal. It looks into the programming of the general, public TV channels in Portugal with a focus on the plurality of content and cultural expression, diversity and inclusion. Then we will put these data into context with an analysis arising from a multi-year study monitoring pluralism in Portugal as part of the European MPM project – Media Pluralism Monitor (http://cmpf.eui.eu/media-pluralism-monitor/mpm-2016-results/portugal/). The main goal of these projects is to contribute to the realignment of media content in the face the great cultural and societal challenges that the European agenda faces and that have been set by the Global Agenda 2030. The objective is, in generic terms, to consolidate a knowledge society that is inclusive and diversified, a global community that is developed and sustainable. We also intend, especially within the programing of the Portuguese public television service, to rethink the goals and the purpose of public media in a society undergoing change so as to promote inclusion, gender equality, and a wide diversity and plurality of voices and cultural forms of expression.

The Anthropocene: adaptation and resistance to the new climatic regime
Catarina Patrício, Center for Research in Communication, Information and Digital Culture (CIC.Digital)

Everything on Earth has arisen from impulses of adaptation and resistance to the constant movement of things: in order to survive, all entities have to adapt and to change or, at least to resist, so as to preserve themselves. However, the natural movement of the world seems to have lost its stability. 12,000 years into the Holocene, we now have the Anthropocene, a new geologic era that is absorbing the impact of the most recent developments of the human race and setting up all kinds of ecological mutations. Thinking about this period requires a new relationship not only with nature but also with science. If modern science sees its task to be to understand the world by way of the facticity of knowledge, we will now have to question human agency, not only regarding the construction of knowledge but also as a geologic force. 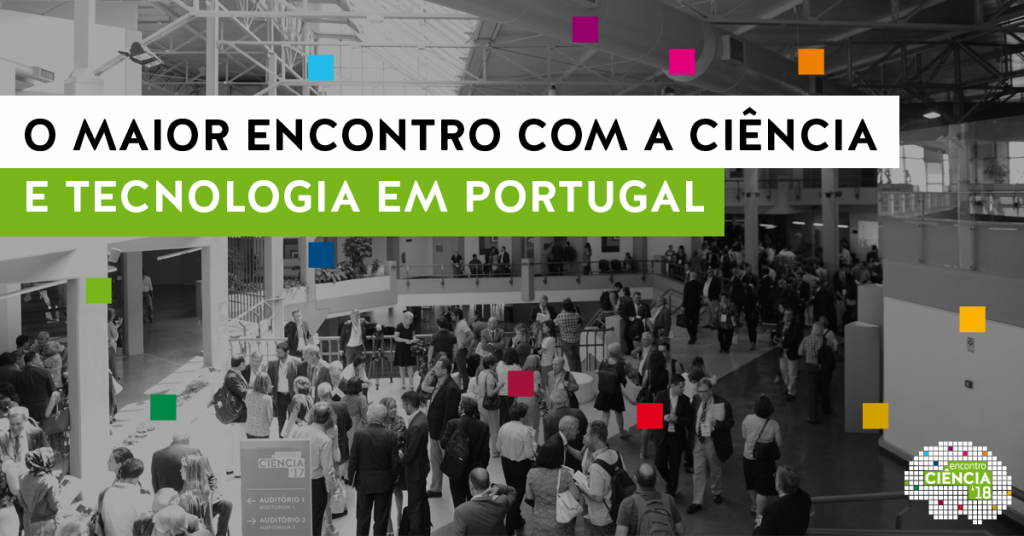