In the context of the internationalism that was the backbone of liberation struggles worldwide, women used images – mostly photography and film – as a weapon. In a certain way, this political engaged praxis was a sort of response to the use of images by political, scientific, and economic propaganda, which very much sustained the colonial order and ideology.

In Portuguese-speaking countries, among the women who photographed or made films for political purposes, the names of Augusta Conchiglia, Margaret Dickinson, Ingela Romare, Sarah Maldoror and Suzanne Lipinska stand out. The filmed materials – and not just the ones women authored – were given meaning by film editors Jacqueline Meppiel, Cristiana Tullio-Altan or Josefina Crato (the only woman among the four young Guineans sent, by Amílcar Cabral himself, to Cuba to study cinema).

This special issue aims to gather contributions that reevaluate the role of women in the imagination of colonialism in Portuguese-speaking countries, once the contributions of women to decolonization processes or the perspectives of women involved in anti-colonial movements or even women who were part of the colonial authority structure are rarely spoken of.

. No history of decolonization or of decolonizing praxes is ever completed without attention to gender. We, therefore, welcome historical and theoretical approaches as well as artistic proposals, in the form of visual essays, to critically analyze:

How did women view the liberation struggles in the former Portuguese colonies? How were their ways of seeing integrated or not in the imagination of colonialism? Was there a specific gaze to women over the liberation struggles? What knowledge and awareness do we have of/about these ways of seeing? And how do these ways of seeing intersect with those of contemporary filmmakers, artists, curators and academics who are now questioning public and private archives, are visually recreating their memories or re-imagining colonialism? What role academic research, archive conservation policies, programming and curatorship have in questioning or prolonging (official) “politics of memory”?

Contributions can address, among others, the following topics:

Articles can be written in English, French, Spanish or Portuguese and will be subjected to blind peer review. Formatting must be done in accordance with the journal’s submission guidelines and the submission via the OJS platform by January 15, 2021.

Guidelines for submission and instructions for authors:

Up to 12 pages. The essay can be entirely visual or combine image and text. The visual element of the essay must be an integral part of the argument or the ideas expressed and not serve as an example or illustration of them. It must also include an introductory text (150-300 words) that helps understand the essay and its relevance in the context of this issue. Particular attention should be given to the layout of images/texts: the essay should include a PDF file with suggested layout for 17 × 24.5cm and image resolution of at least 300ppi. 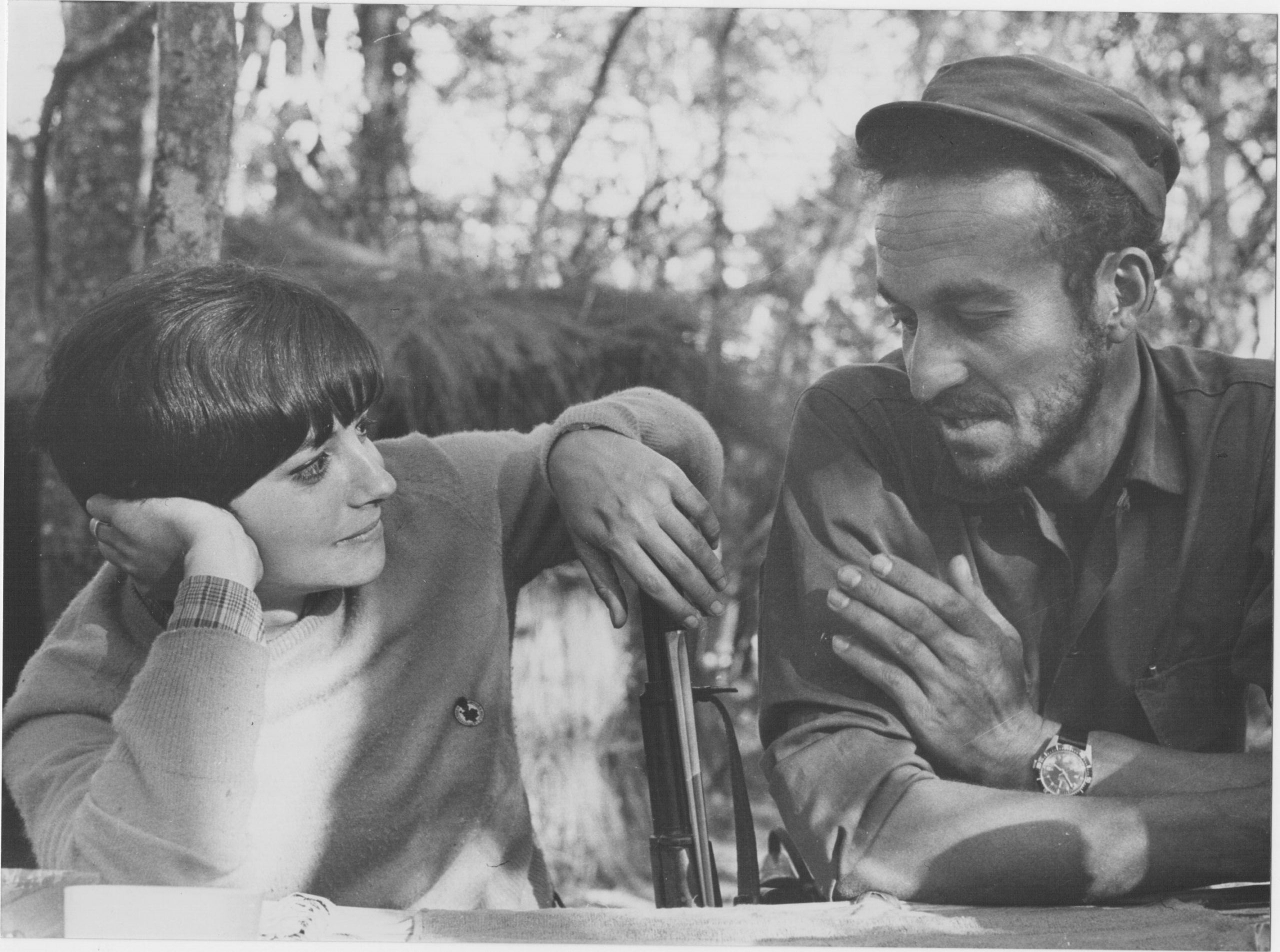