Researchers Teresa Mendes Flores and Soraya Vasconcelos, from the Photo Impulse project, conducted a seminar and a practical workshop at the Photography Department of the LUCA School of Arts, in Brussels, between 12 and 16 October. This was an opportunity to present and discuss the research carried out on the images of the Luso-Belgian border delimitation missions, as well as some anthropology missions in Angolan territory and in the former Belgian Congo. The seminar also reflected on the topics of interpreting photographs from a semiotic approach, in particular based on Charles Peirce’s pragmatic proposals and reflected on the importance of an approach to photography as performance. Questions about identity, imbalanced power relations and racism were raised and debated in the light of present European challenges. Following practice-based research strategies, the researcher and visual artist Soraya Vasconcelos presented and discussed her own work on these images, and students of the Master in Photography that attended the event were asked to respond to three visual exercises starting off from the same image collection. There was also time to deepen research in the colonial archive of the Central African Museum in Tervuren. 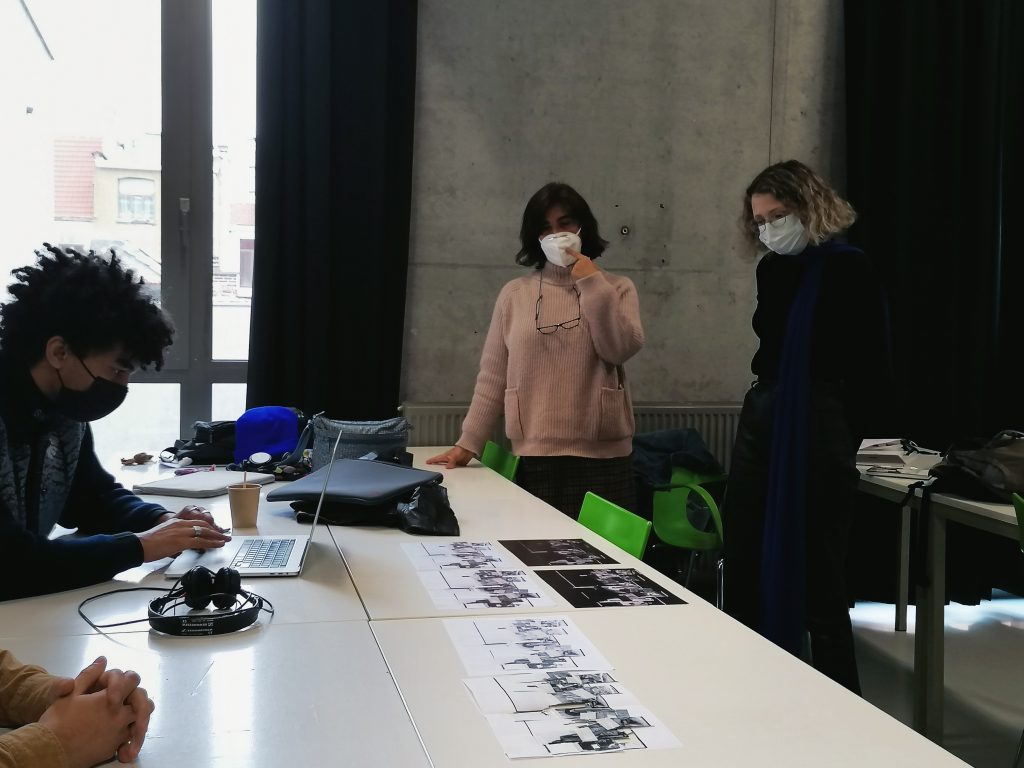 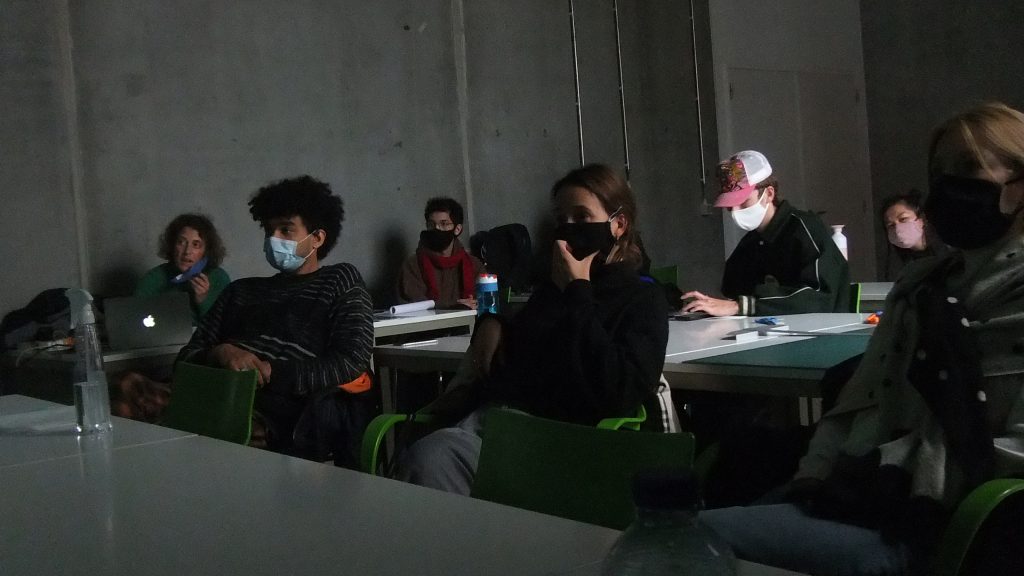 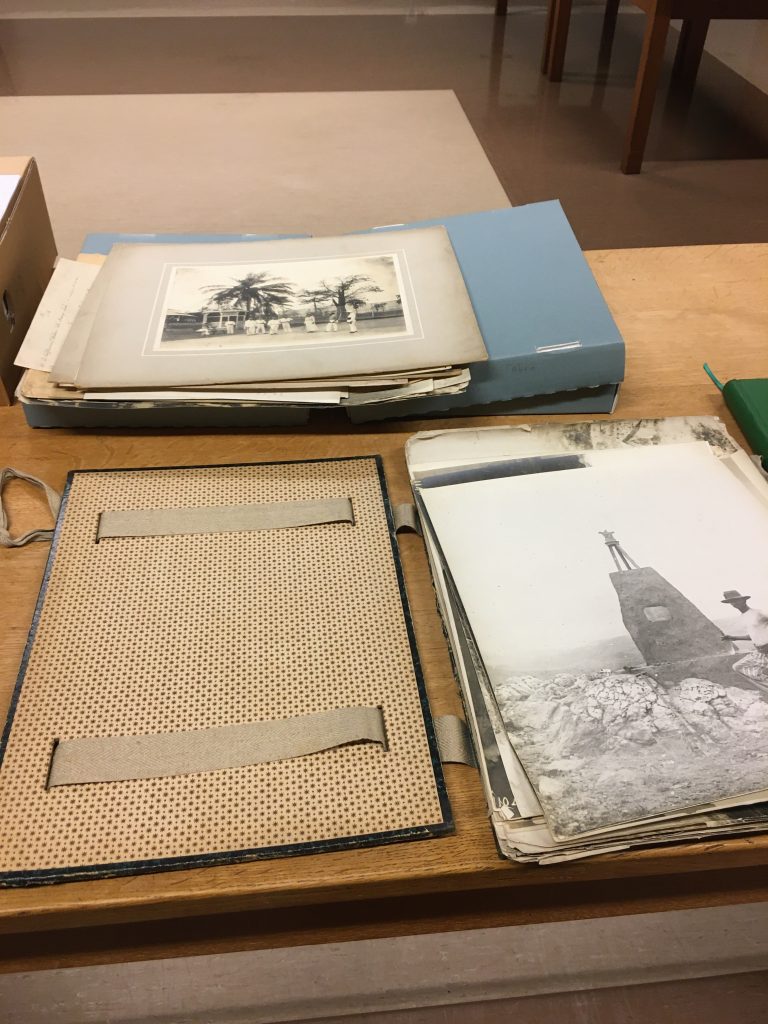