The objective of the workshops is to promote culture and digital literacy among students, researchers and general audiences interested in the humanities, and they also serve as a basis for research/research in the field of Communication and Social Sciences. The workshops are free of charge, conducted by volunteers from both institutions and from egresses of other NUPEPA/ImaRgens workshops. The Seventh Edition of the NUPEPA/ImaRgens Audiovisual Workshop, supported by Professor Carla Baptista from ICNOVA and Professor Álvaro Comin from LAPS/USP, concluded in July 2020 (in the context of the Covid-19 pandemic), involved 72 participants who completed the entire process of filmmaking projects that resulted in 14 movies of different genres and languages.

“This edition carried out in an entirely virtual format had as a major challenge the need for participants to plan, organize, communicate and perform the whole project virtually in a few days of practical activity in groups composed of members from different parts of Brazil and Portugal. In this more compact edition, the participants had contact with content of just over 30 hours on the different aspects of filmmaking, carried out little more than 30 hours of fixation exercises to then conceive, plan, capture images, produce, edit and publish their films” explains Allan Ferreira, a PhD student at ICNOVA who coordinates the audiovisual workshops of NUPEPA/ImaRgens – ICNOVA/LAPS and undertakes research based on the activities of the workshops, and he details: “The fact that films resulting from NUPEPA’s workshops are selected and awarded is a demonstration that the creativity and willingness of participants to make movies overcomes the limitations and adversities they encounter during practice and laboratory activities. Whether with so few hours of contact with audiovisual production concepts and techniques they are able to make such interesting films – awarded or not – let us imagine what they would be capable of if they had more conditions, time and resources to materialize their ideas”. The films from the last edition of the NUPEPA workshop were also challenged by the limitation of face-to-face contact, so that participants had to meet, produce and edit their materials in a virtual way – which, on the other hand, allowed partnerships and co-productions to take place on an international and inter-regional level.

One of the materials produced at NUPEPA’s Seventh Workshop is the film HETEROTOPIAS: Entre olhos e olhares (HETEROTOPIAS: Among eyes and looks), which concurred and won the international competitive exhibition 3 Márgenes Festival Latinoamericano de Cine, edición 2020, promoted, among other institutions, by the Federal University of Latin American Integration (UNILA) and which takes place in the region of the triple border between Brazil, Argentina and Paraguay. HETEROTOPIAS won the international award for best film and received distinction: “for the exploration and resignification of archival material that links the extermination of sexual diversity initiated in the conquest of America with LGBT transphobia […]. It is worthwhile as a portrait of the problem that ravages the territory”. 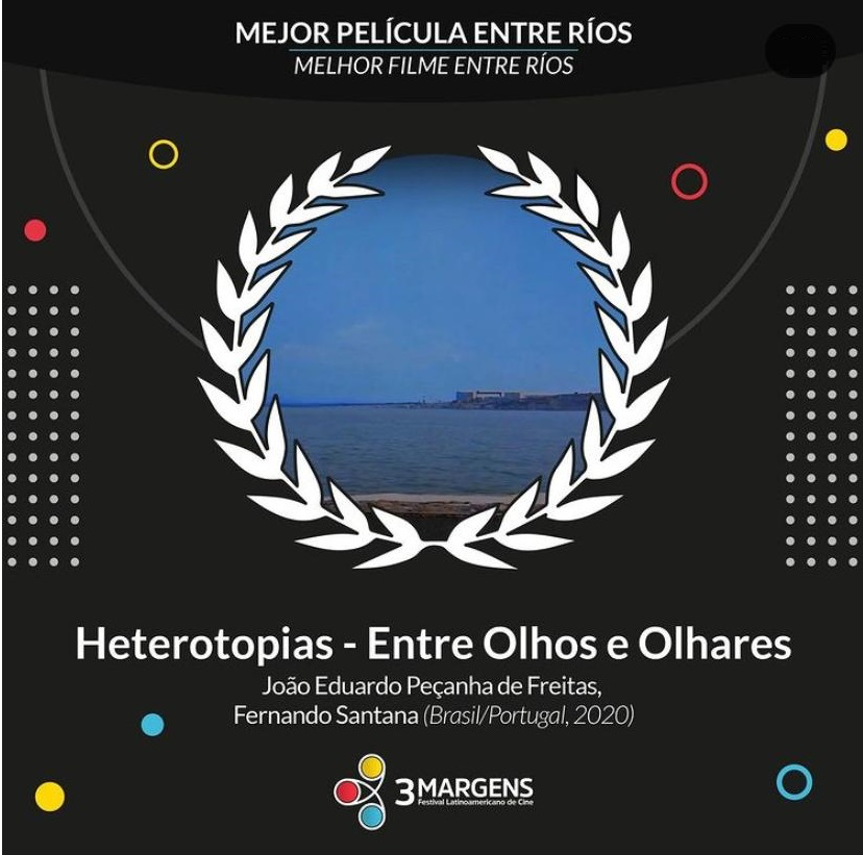 NUPEPA/ImaRgens, in addition to the audiovisual workshops, promotes an annual festival that is open not only to participants of its workshops, but to all those who consider their audiovisual productions relevant to the debate in the humanities. The film MULHERES: a pandemia que só elas vivem (WOMEM: the pandemic that only they live) received the public award in the category of best documentary film in the third edition of the Audiovisual Festival and Exhibition of NUPEPA/ImaRgens ICNOVA/LAPS that occurred in the context of the Students Seminar of the Postgraduate Program in Sociology (PPGS) of the University of São Paulo (USP). The movie MULHERES was also selected for Associação Nacional de Pós-Graduação e Pesquisa em Ciências Sociais -ANPOCS (National Association of Post-Graduate Studies and Research in Social Sciences) and for the exhibition Fazendo e Desfazendo Gênero na Escola de Comunicação e Artes – ECA (Doing and Undoing Gender at the School of Communication and Arts). The movie was shown and discussed at academic panels and brings to the discussion the conditions and difficulties faced by women, mothers and workers, during the Covid-19 pandemic. 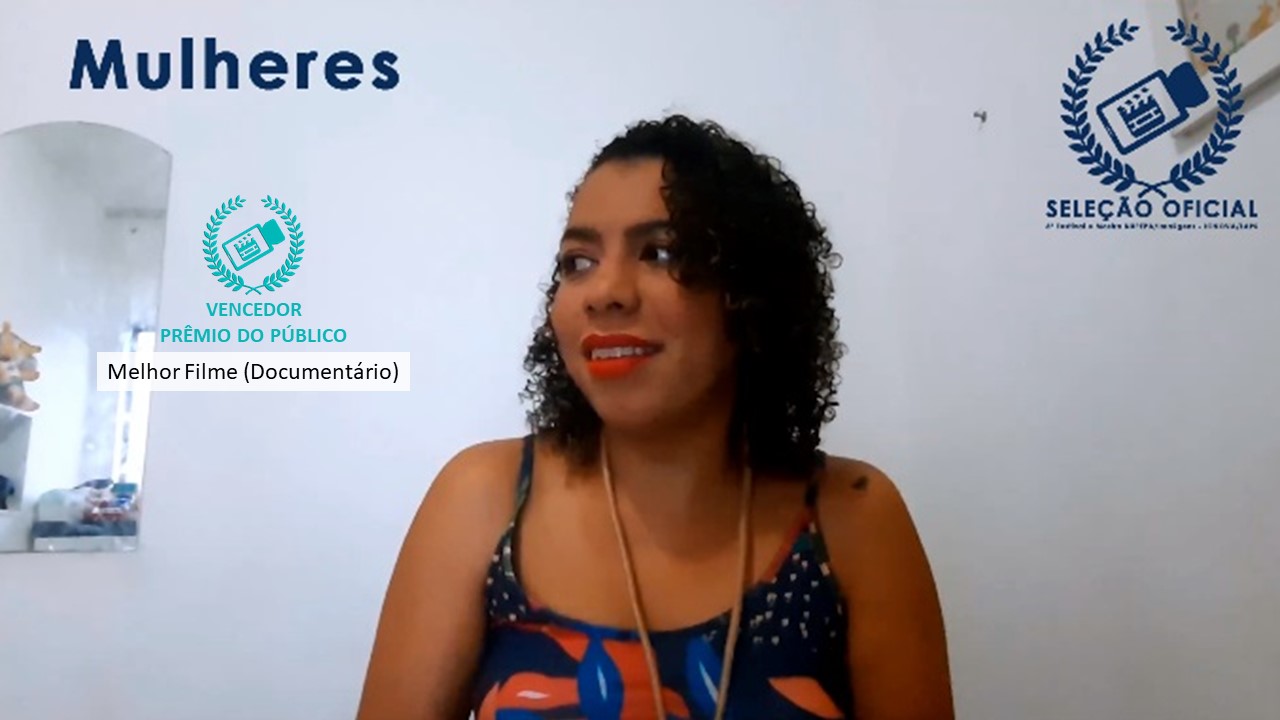 The movie RECADO (The Message), which was finalized during the 7th Audiovisual Workshop of NUPEPA, was also awarded at the Festival and Audiovisual Exhibition of NUPEPA/ImaRgens ICNOVA/LAPS. The NUPEPA/ImaRgens award is given to the movie produced by participants of the workshops that was best evaluated by members of the special jury. In 2020 the special jury had the participation of Carolina Caffé (IC), Fraya Frehse (USP), Luciana Hartmann (UnB), Luís Mendonça (NOVA) and Mihai Leaha (USP). The documentary, which is an ethnographic essay register on cheese production in the southern region of Brazil, was also selected for the Exhibition Poéticas do Habitar Serrano (Poetics of the Sierra Habitat) promoted by the Secretariat of Culture of Caxias do Sul City (Rio Grande do Sul, Brazil). 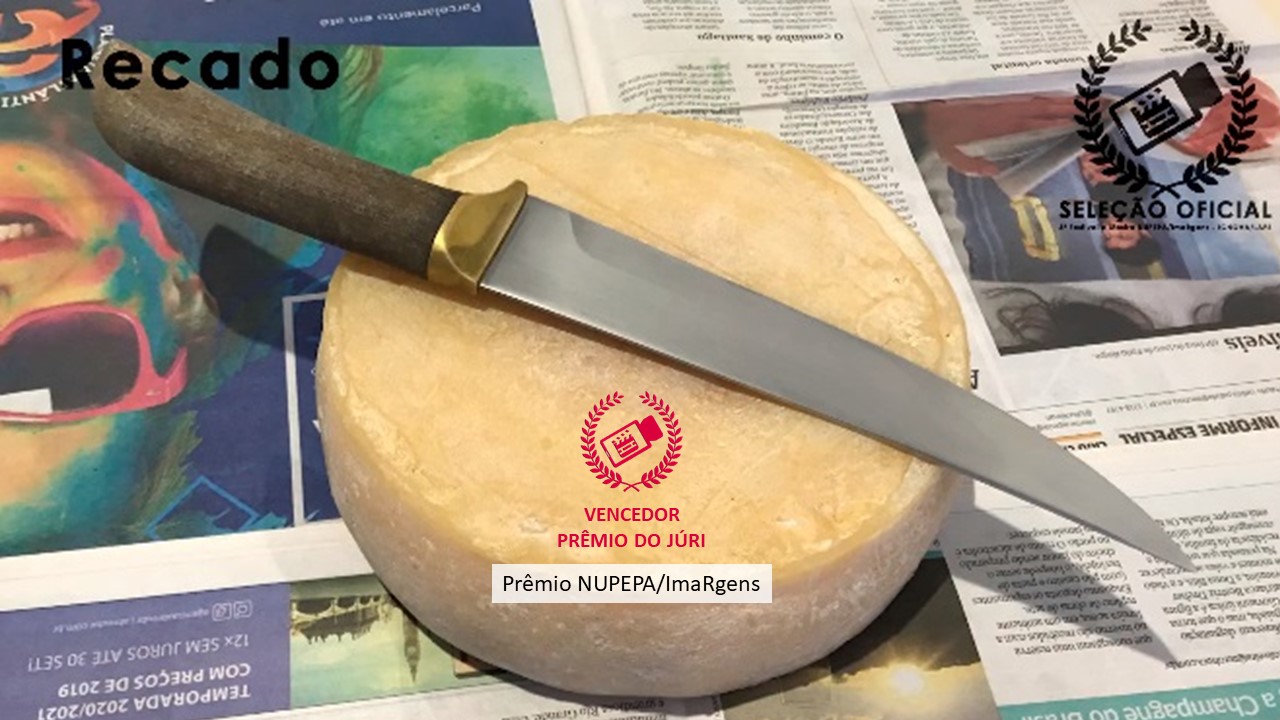 Another movie that resulted from the 7th NUPEPA Workshop selected for international exhibitions was the documentary “Um Ouvido no Fone e Outro na Cidade” (One Ear on the Phone and the Other in the City). The film made by Brazilian and Portuguese participants portrays the routine of deliverymen/couriers living in the Irish city of Dublin and was part of I Mostra Latino-Americana de Filme Etnográfico (First Latin American Ethnographic Film Festival)  promoted by the Graduate Program in Anthropology of the Federal University of Rio Grande do Norte (Brazil). 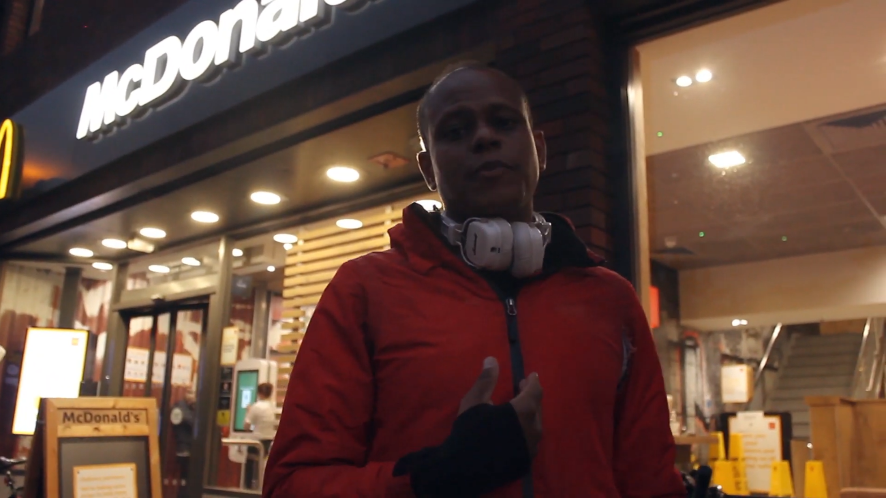 For Ana Carolina Trevisan, who is a member of the coordination of NUPEPA/ImaRgens – ICNOVA/LAPS and also a PhD student at ICNOVA, “the awards are a form of recognition of the teamwork done by all the people involved in this project, which includes teachers, researchers, members of NUPEPA who participated in other editions of the workshops and who contribute nowadays to the execution of this project, and especially the students/participants”.

For Dr. Fraya Frehse, professor of the Sociology Department of the University of São Paulo, one of the differentials of the NUPEPA workshops project is to make it possible for students and interested people in general who want to make films to realize their audiovisual projects free of charge, and she adds that another differential of the project is to promote thinking, seeing and problematizing issues of great relevance to society, based in a sociological or anthropological view which people sometimes do not even know they are capable of.

NUPEPA workshops are entirely free-of-charge and are usually offered twice a year. The classes are conducted by volunteers/researchers associated or not to academic institutions and demand as a counterpart of the participants the commitment to the individual and group activities of the workshops that include: filling out survey forms whose information serves as academic research material on the subject and quality control of the classes and practices, participation in group activities, carrying out theoretical and practical exercises, as well as the collective production of a movie at the end of the course that is published on the YouTube channel of NUPEPA and its institutional partners ICNOVA and LAPS.