4th edition of the Stereo and Immersive Media international conference

The fourth edition of the Stereo and Immersive Media international conference, organized by the Early Visual Media Lab of CICANT, with the support of ICNOVA, has been taking place since June 11th. An online event, it spans over two consecutive weekends, June 11 and 12 and June 18 and 19. The conference features four keynote speakers: Tom Gunning, professor emeritus at Chicago University, who presented the opening conference entitled “3-D images: Realistic illusion or perceptual confusion?”; Denis Pellerin, photography historian and curator of The Brian May Archive of Stereoscopy, opened the second day with the presentation “The dirty-footed Venuses and their photographers”; Carlos Texidor, from the Spanish Cultural Heritage Institute, who speaks on the 18th on “Laurent’s Stereoscopic Negatives. Views of Portugal in 1869″ and Elizabeth Edwards, professor emeritus at De Monfort University of Leicester, who closes the conference on the 19th with the presentation “Immersive histories: Photography and the absorption of the past”.

ICNOVA is present with young researchers Filippo De Tomasi, Sara Castelo Branco and João Pedro Matos, whose presentations will take place on the 18th and 19th of June. Participating in the organizing and scientific committees are ICNOVA researchers Teresa Mendes Flores and Cláudia Madeira, and as a guest, researcher Margarida Medeiros.

The conference also features a set of parallel events, such as the 3D Film Festival, amateur photographer Jorge Marçal da Silva’s virtual exhibition (1878-1929) “The immersive dimension”, a collaboration with the Municipal Photographic Archive and the launch of  the raisonné catalog of the Portuguese photographer Carlos Relvas (1838-1894), among other events. 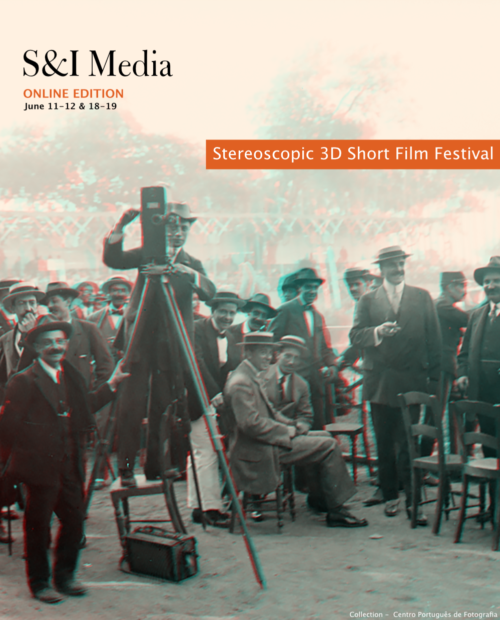