During this month of January, the Re(com)figurations workshop is taking place at the Misericórdia da Trafaria facilities and in surrounding spaces. The workshop aims to problematize the notion of border and to present its geo-political implications through a confrontation with the affective appropriations of territories by those who inhabit it. In contrast to the photographs of the geodesy and border delimitation missions from which the proposal departs, the map drawn here is an emotional map. The photographs and photographic albums of geodesy and border delimitation, discussed here, were produced during several border delimitation campaigns, since the end of the 19th century, in the African and Asian territories occupied by Portugal. They are kept in the Border Archive of the Museum of Natural History and Science of the University of Lisbon and are the object of study by the ICNOVA FCT Photo Impulse project team.

The administrative and political map is superimposed on a map made from the memories and experiences of the inhabitants, who then represent these memories through drawings and tracings on the geographic map. The workshop also involves the construction of temporary landmarks/sculptures that will be placed in the participants’ affective places, a performative moment in which each one tells their story of that place, takes photographs or brings a personal object.

This proposal integrates the programming developed at Trafaria by the European project T-Factor. It has already been the subject of the news at TSF. It can be listened to and read here: https://www.tsf.pt/portugal/sociedade/e-se-as-fronteiras-fossem-definidas-por-memorias-este-eo-mapa-afetivo-da-trafaria-14442170 .html

Legends: Images of the on going workshop showing the inscription of affective-borders over the administrative map of Trafaria. 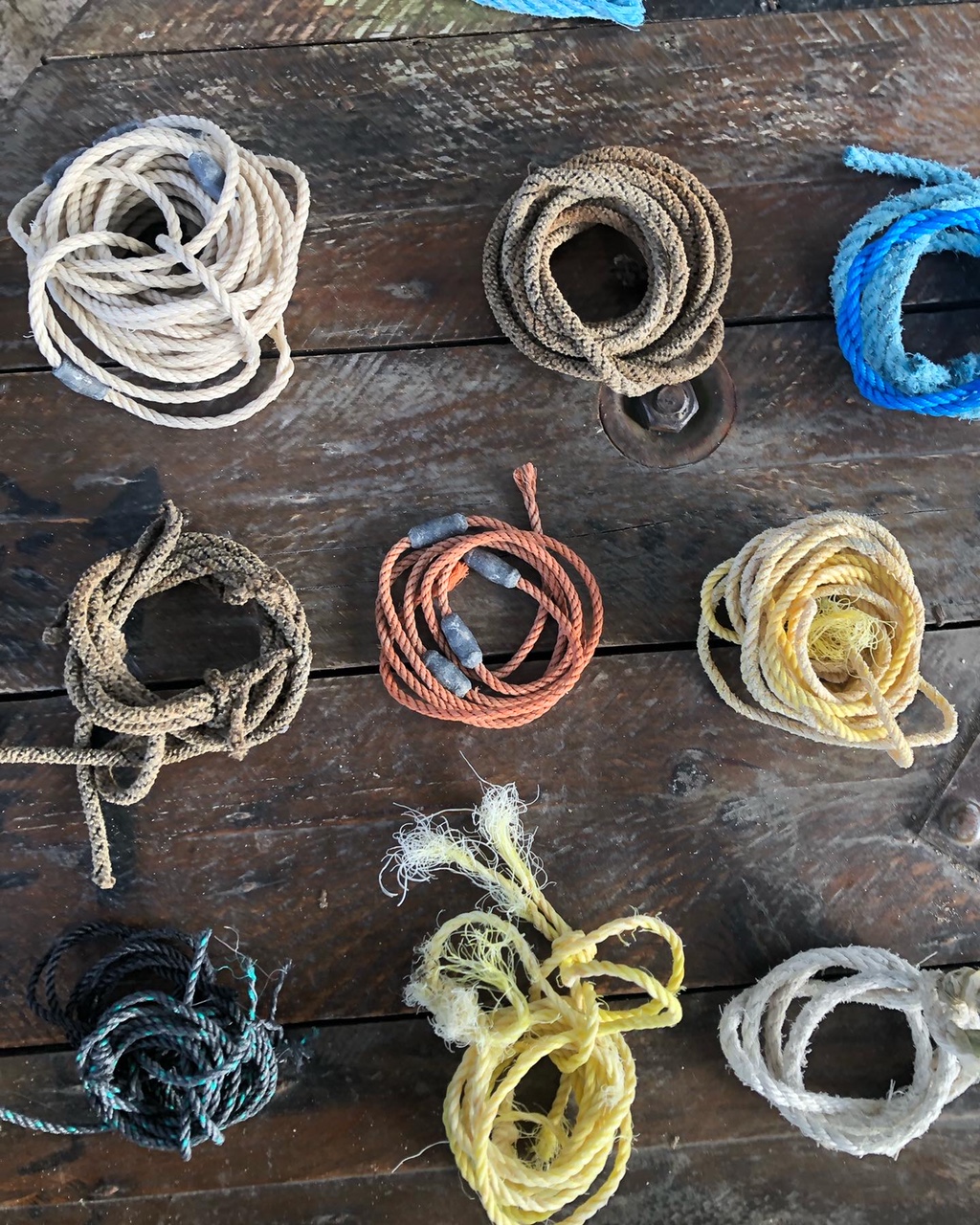 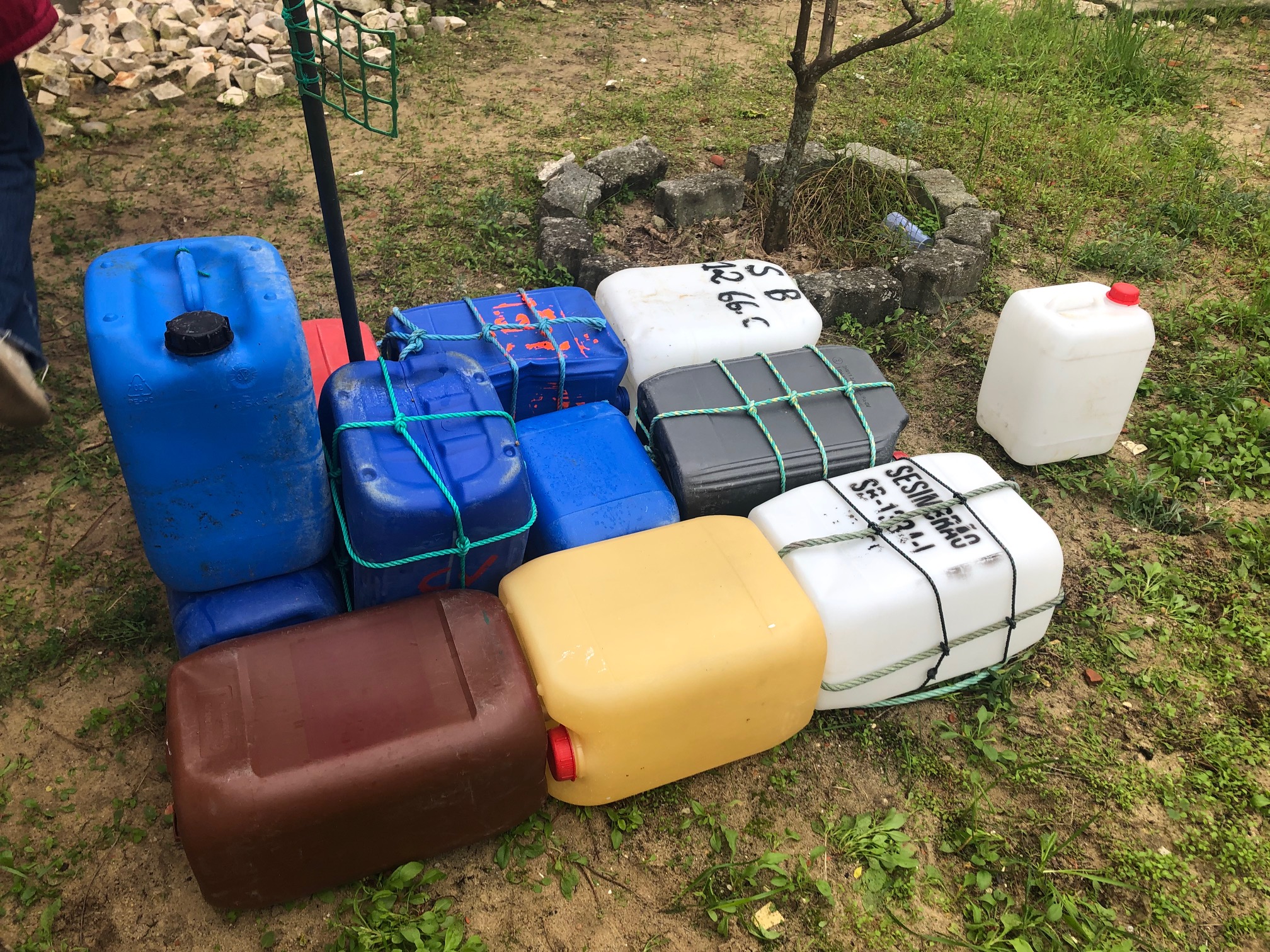 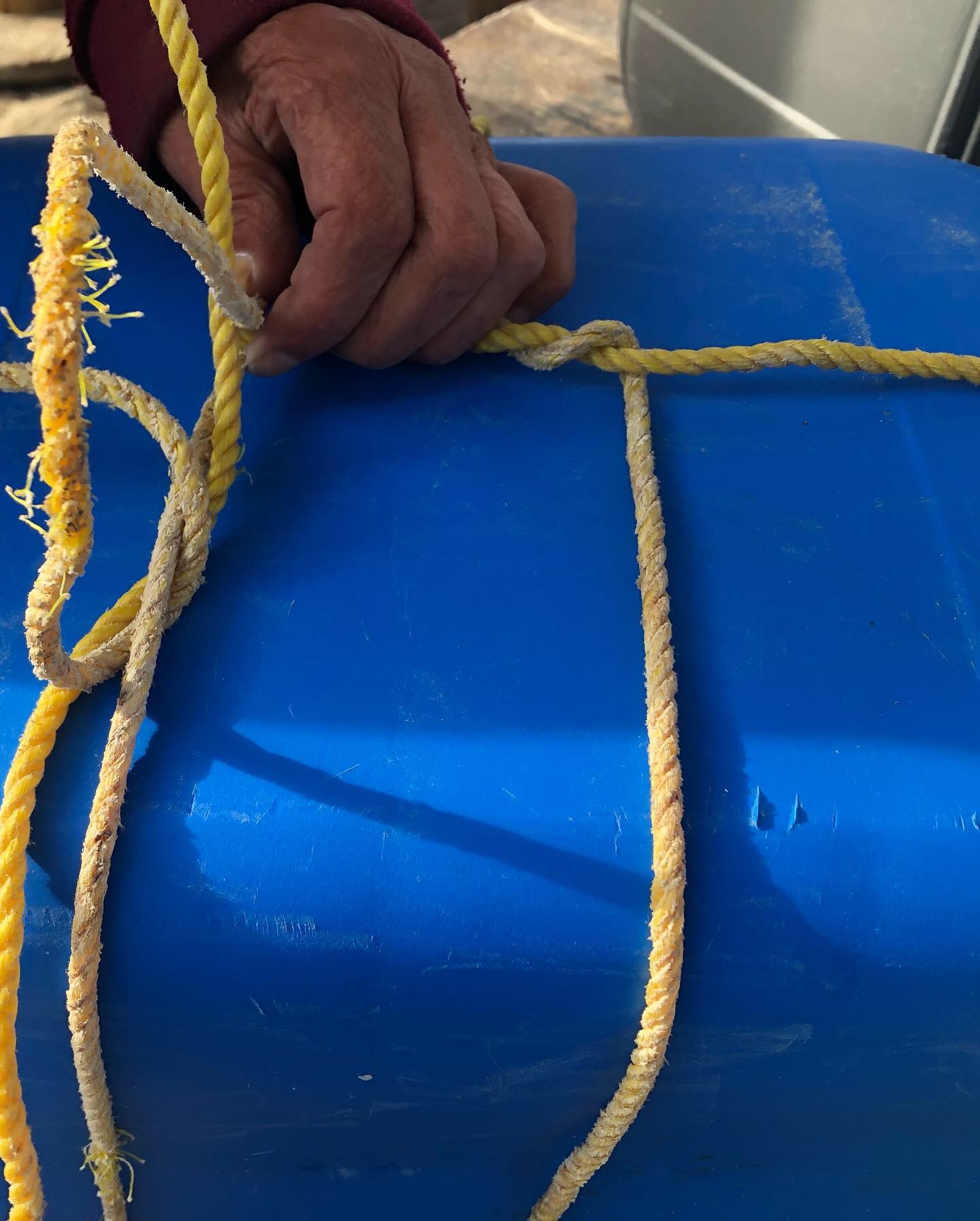 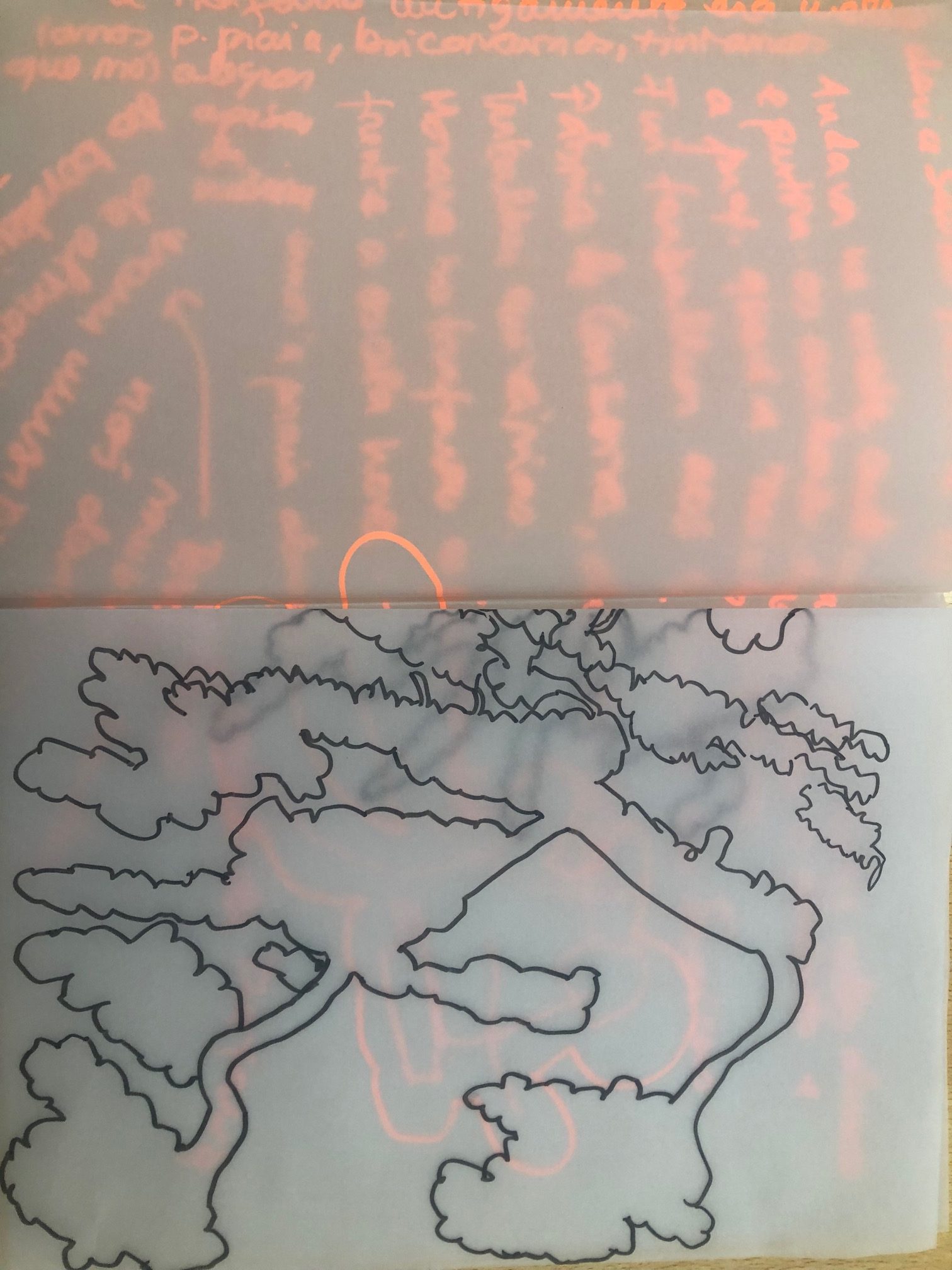 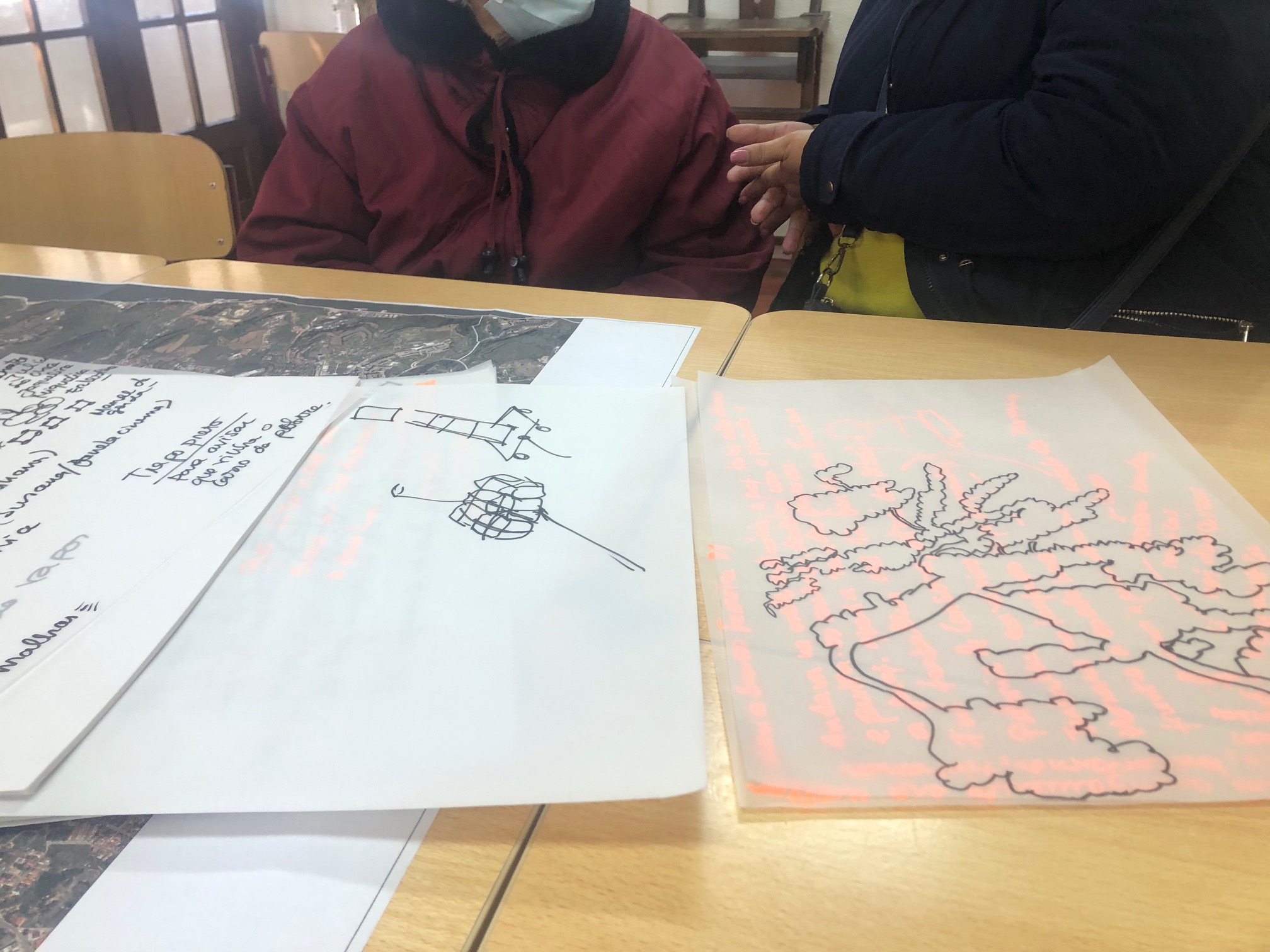 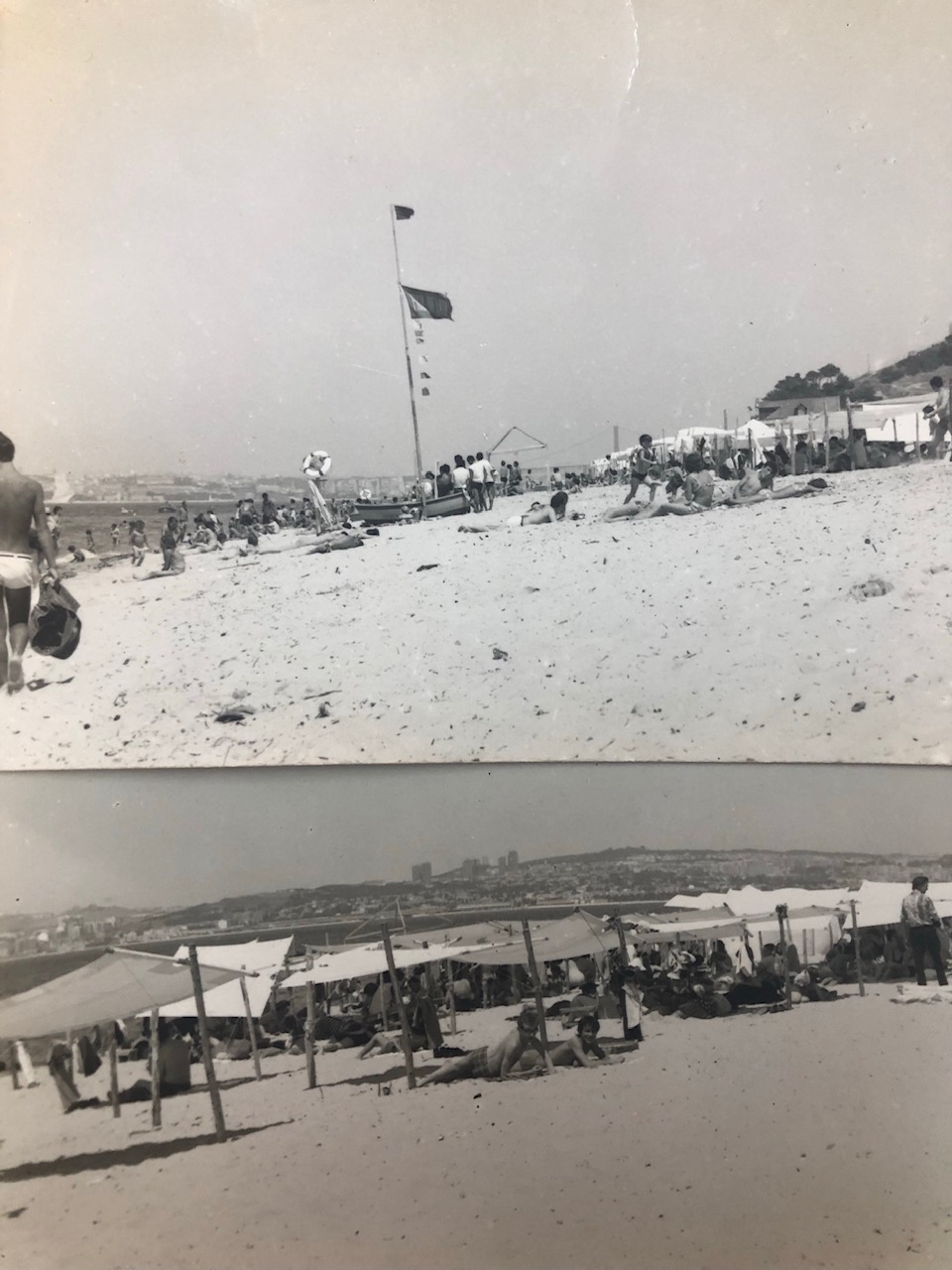 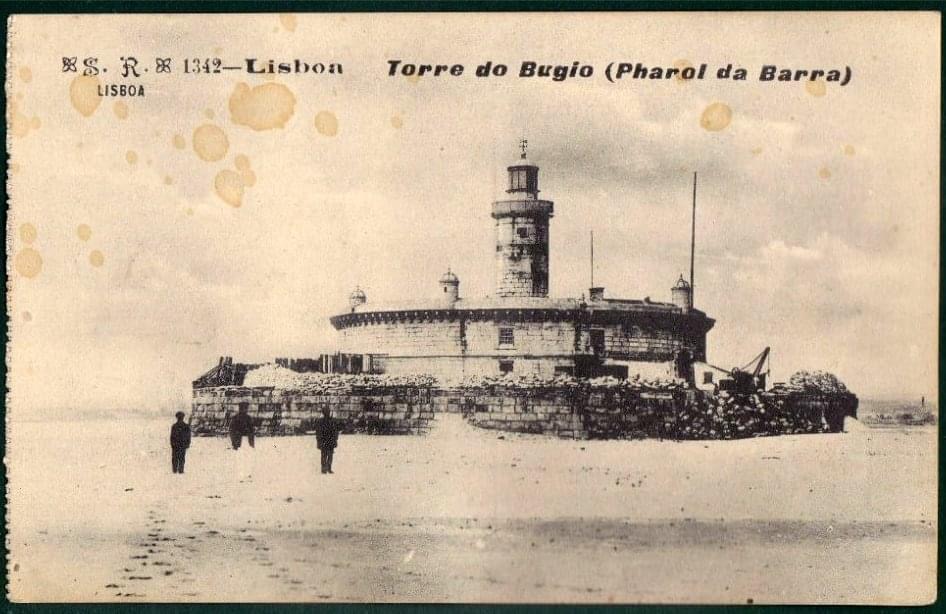 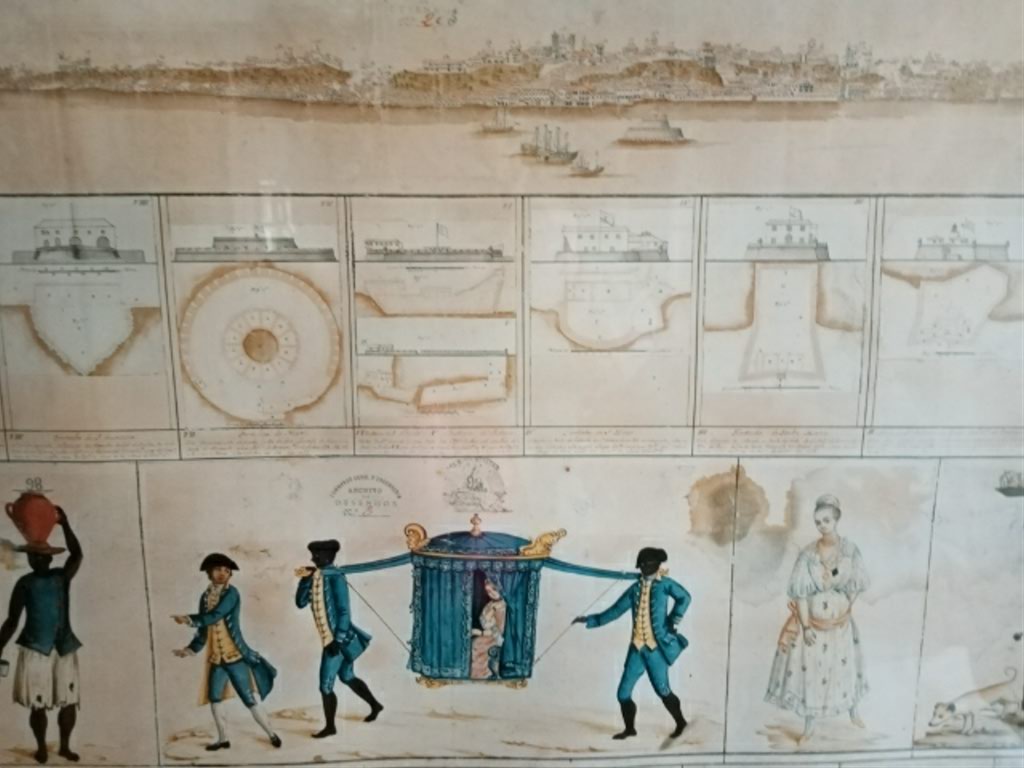 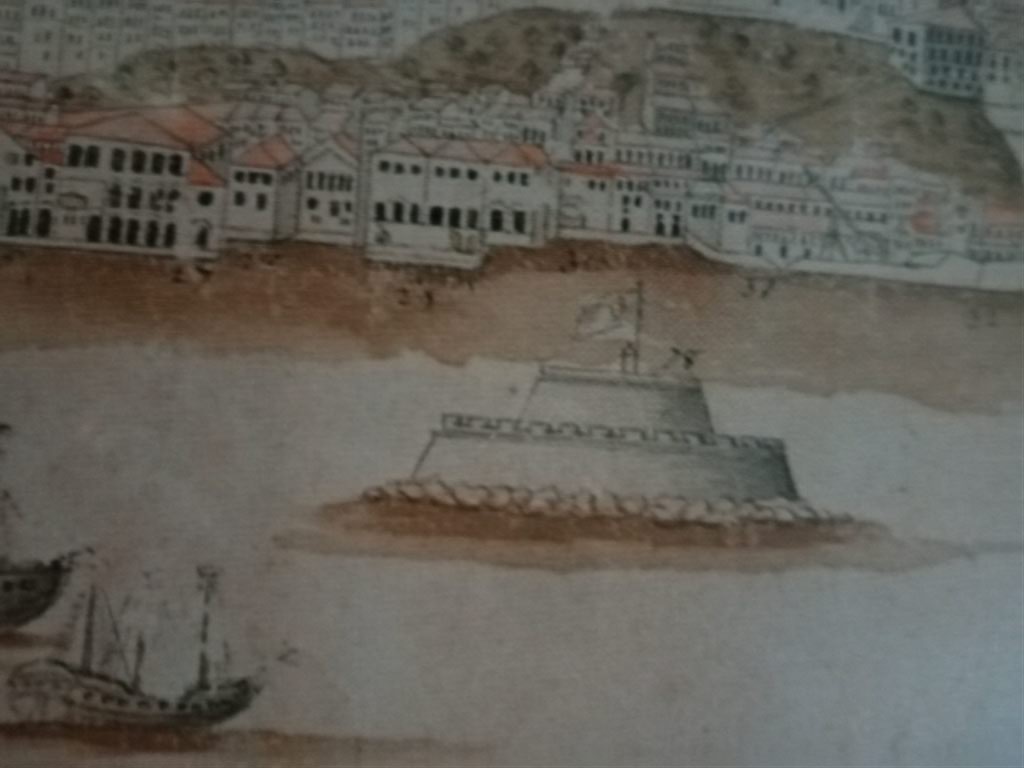 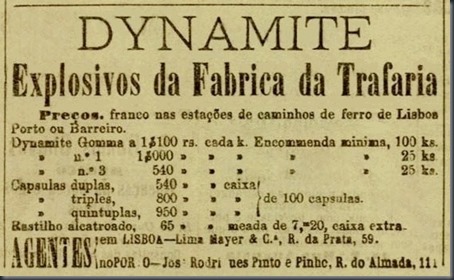