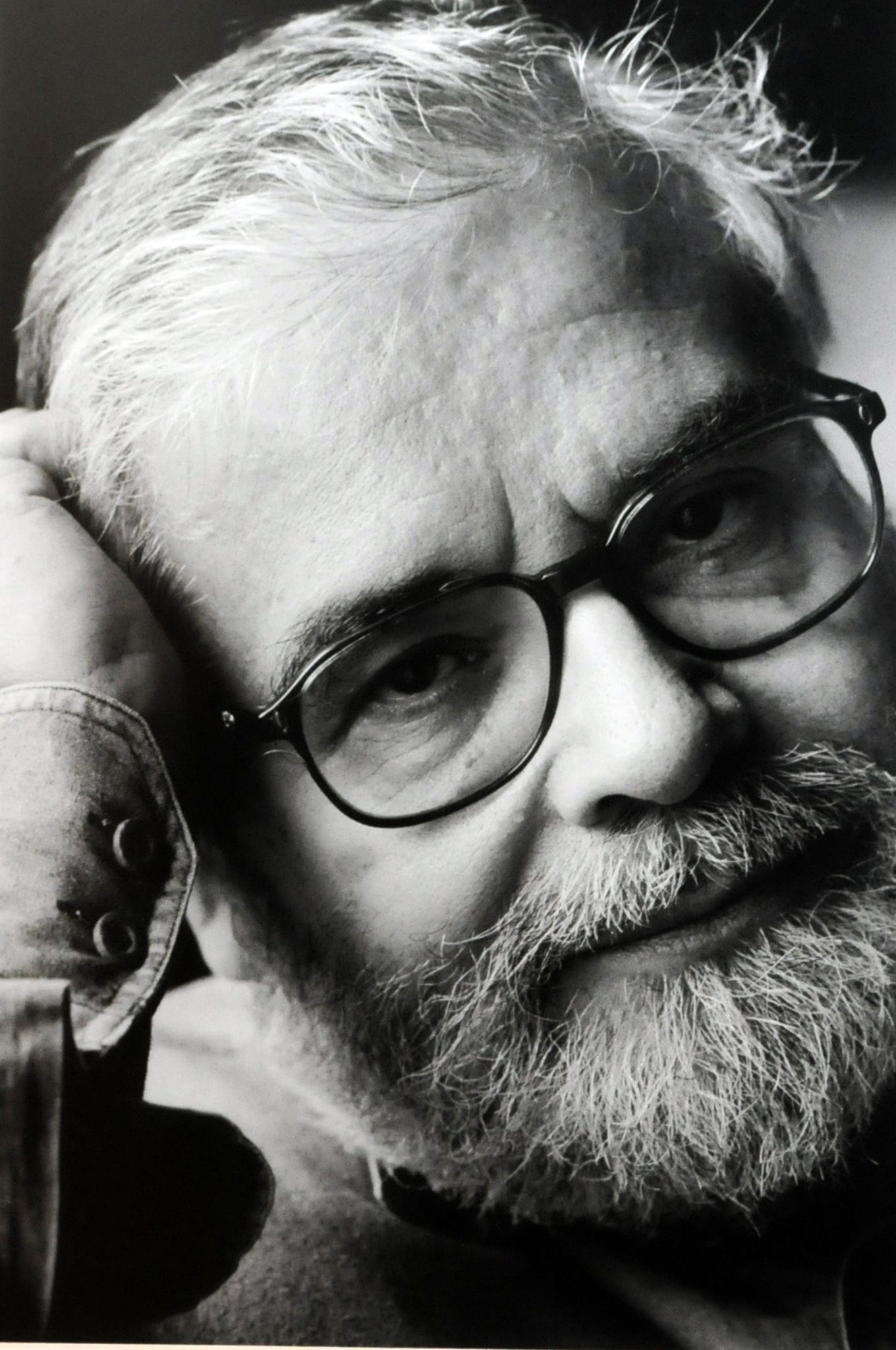 Preformulated expressions of circumstance are inadequate to do justice to Professor Eduardo Prado Coelho. This emeritus Associate Professor at the New University of Lisbon began his academic career in 1970 as an Assistant at the Faculty of Letters of the University of Lisbon, where he had earned a degree in Romance Philology and later obtained his doctorate in 1983. Among many outstanding positions in Portugal and abroad, he was Director-General for Cultural Action at the Ministry of Culture, 1975-76; Professor at the Department of Iberian Studies at the University of Sorbonne Paris III (1988-89); Cultural Advisor at the Portuguese Embassy in Paris from 1989 to 1998, during which he served as Director of the Camões Institute from 1997, onwards. Other positions include Commissioner for Literature and the Theater of the Portuguese Europalia (1990); and member of the colloquium committee of Lisbon European Capital of Culture 94. Upon his return to our country in 1998, he resumed teaching in the Department of Communication Sciences of the Faculty of Social and Human Sciences, having meanwhile, curated the Portuguese participation of the Salon du Livre/2000. He also served on the Board of Directors of the Belém Cultural Center, the Superior Council of the Institute of Cinema, Audiovisual and Multimedia (ICAM), the Opinion Council of the Portuguese Broadcasting Corporation as well as that of the Portuguese Radio and Television Corporation as well. He regularly wrote columns for the Público newspaper from its founding until his death.

He edited an anthology of structuralist writers that imposed a style. He put his stamp on an era and one or several generations. From the role of a young newcomer, he rose to the stature of senior figure of reference, a status that he will maintain forever. His vast  bibliography of essays includes O Reino Flutuante (1972), A Letra Litoral (1979), and Os Universos da Crítica (1983), which reproduced his doctoral thesis entitled A Noção de Paradigma nos Estudos Literários. Other titles include: and A Mecânica dos Fluidos (1984), A Noite do Mundo (1988), O Cálculo das Sombras (1997), A Razão do Azul (2004), Nacional e Transmissível (2006). Together with Ana Calhau, he authored Dia Por Ama, and he collaborated with D. José Policarpo, the Cardinal Patriarch of Lisbon, on Diálogos sobre a Fé. Moreover, his two volume diary Tudo o que não Escrevi (1992 and 1994) won him the 1996 Grand Prize for Autobiographical Literature of the Portuguese Association of Writers. In 2004, he received two other awards, the João Carreira Excellent Column Award and the Arco-Iris Award of the ILGA-Portugal Association, which are illustrative of the diversity of his critical and civic works. He was a longtime contributor to the Revista de Comunicação e Linguagens, serving as co-editor for issues 28 (“Trends in Contemporary Culture”, 2000) and 34-35 (“Spaces”, 2005).

This man of culture brought the best of international culture to Portugal. He was the most informed curator, bringing authors, works, and trends to our attention for more than three decades. He was a critic of such importance that other critics frequently referred to him in order to receive respect for their work. In his role as a professor, he rescued the teaching profession from its inability to inspire what he alone was able to inspire. As an intellectual, he showed that the high echelons of the educated elite are not mutually exclusive with mass audiences. So, let them take up his mantle anyone who is capable of doing so.