This laboratory, which was initially created under the NOVA FCSH Master’s Degree in Performing Arts, is open to the collaboration of researchers, professors and students of the undergraduate, masters and doctoral degrees in Communication Sciences and other courses of the same School, and also with artists from outside it.

Its aim is to develop the training of performers, to try new ways to work in theater, dance, performance art, circus arts and opera, and to develop theoretical and critical thinking about the performing arts.

It is based on a permanent group that meets weekly to explore new paths for body and voice work,  either from theoretical texts, or from proposals brought by its members and by national or international guests.

In addition, it organizes courses with great Portuguese and foreign performers and researchers in the area. Since its creation in October 2017, it has already held the following courses:

These were always high-level, predominantly practical courses, although in some cases, after a morning of practice, an afternoon of theory followed.

We have now started to organize theoretical seminars, the first of which was about “Yoga in the Work of the Actor and the Dancer”.

These activities have served as the basis for several dissertation projects that have been submitted. 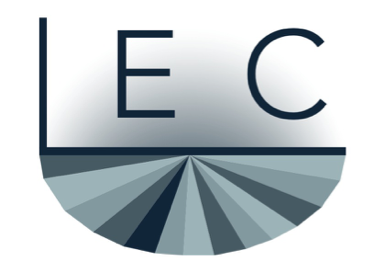